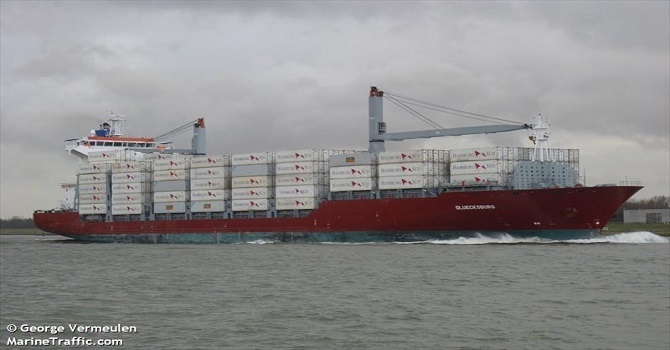 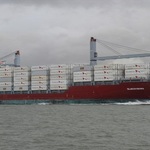 In mid March of this year the Word First Bible Publishing ministry was able to purchase a used three blade book trimmer for use in the assembly of Bibles for missionaries worldwide and ministries at Heartland. While we were wheeling the trimmer into the church, Pastor Brian received a phone call from a man at Harvest Baptist Church in Blue Springs. They had heard about our Bible publishing ministry and wanted to know if we could assist in shipping some English KJV Bibles to missionary evangelist Bob Westin in Jamaica.

Most people think of Jamaica as a vacation destination and it is but there is also a large population of Jamaicans that need the Word of God and the gospel of salvation so this request for bibles was quite serious.

Pastor Randy his wife Julie had taken mission trips to Jamaica and knew Bob Westin personally having ministered with him and staying in his home so this opportunity especially meant a lot knowing the Bibles were going to be used to meet desperate needs. Pastor Randy talked several times to Bob and learned that he gives away almost 1,500 Bibles every year and he did not have any. Bob related a story of him going to the hospital to pray with patients and when they asked for Bibles he had none to give them.

What a lesson in God's providence to have assembled English whole Bibles at our Fall 2015 Bible conference that would later fill an urgent plea for help. We had assembled 4,500 Bibles and gave 1,000 to Gene Purtle to use in the Missouri Prison system and now we are shipping 1,000 Bibles to Jamaica. Heartland and other area churches helped fund the shipping of the Bibles that were assembled during the conference.  After preparing the Bibles for shipment, John Arnold and his wife Debbie volunteered to deliver the bibles to the export company in Miami Florida. From there they were taken by ship to Kingston Jamaica. They arrived today, April 18, 2016. As soon as they clear customs they will be picked up and used by Bob and his ministry team.

We hope to have Bob Westin in at Heartland in May of 2016 but in the mean time please pray for those who will be receiving these bibles. It is truly a privilage to have been used of the Lord to accmplish his mission.

May 24
Attitude That Hinder a Blessing