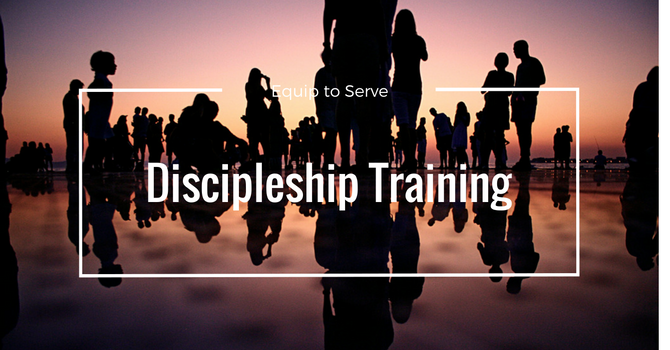 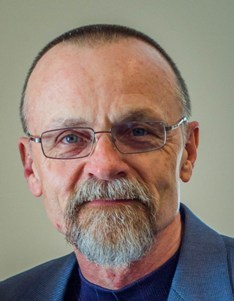 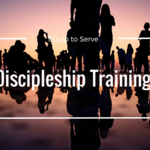 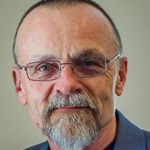 Save to your Calendar

If you are an approved discipler this luncheon and discipleship training workshop is for you. Discipleship is the mission of God according to Matthew 28:19-20, 2 Timothy 2:2, and many other references in the New Testament. This meeting should be a priority for all approved disciplers of HBF as it is our only annual training meeting each year. On top of the importance of meeting to refine our ability to do the thing we have been saved to do, it is fun! There will be food, fellowship and the time together will be enjoyable. You don't want to miss it! Mark your calendar for Saturday, February 19, 2022, from Noon through 4:00 pm.

Lunch will be provided before the training.

The training will be conducted by Pastor Gary Haskell of Jackson Baptist Church in Jackson, PA. Brother Haskell was born again in April of 1981 and called to preach shortly thereafter. He graduated from Baptist Bible College East in Milton, Massachusetts in 1987 and from the Shepherd School of Ministry of Kansas City Baptist Temple in 2003 (now called Graceway). Brother Haskell accepted the pastorate at Jackson Baptist Church in Jackson, Pennsylvania in December 1989. He led the church to immediately implement a "one on one" discipleship ministry and has continued to use it. He's had the privilege to train pastors in the States, as well as many pastors in several foreign fields on how to minister using a biblical discipleship structure.

The training starts promptly at 1:00 pm.

if you are an approved discipler sign-up and plan to attend as your role in the ministry is vital to the health of HBF.

10,000 Spanish Bibles Plus other languages